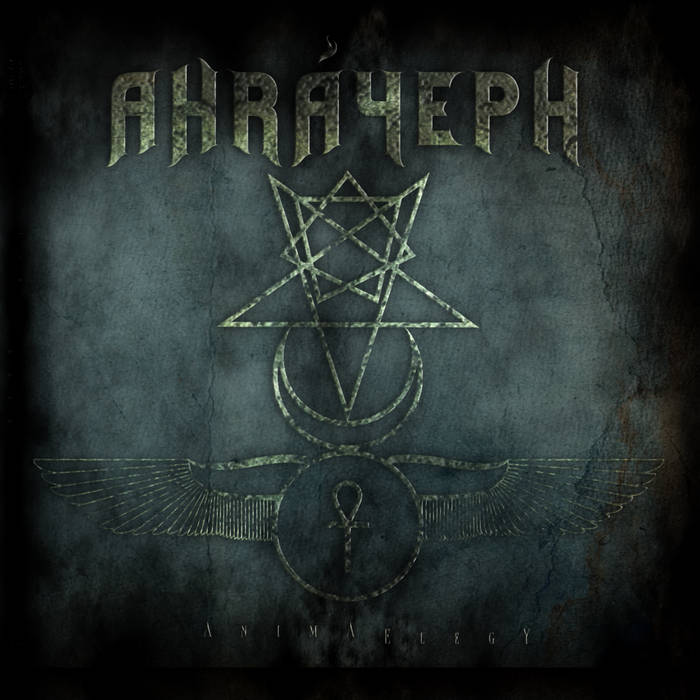 Back in 2014, when I announced this album, people were asking for it to be released on CD. So I made a CD. Which is still available, by the way.

I was, however, reluctaint to do so, because, let's be honest here, CD's don't sell the way they used to. But I respect my fans, so I went ahead and put 'AnimAElegy' out on CD. And besides, I still love having music on a physical medium as well. I grew up with vinyl albums and covers that looked spectacular. Although I couldn't afford having that made, as CD was the next best thing, and the audio quality is objectively better than vinyl. Trust me, it is...

But, no sooner was the album released, when people started asking for... a downloadable version. While I had already made the leap to digital release from 'Marooned On Samsara' onwards, I felt that now that I had released a CD, I should promote that first and foremost. So I held off on releasing 'AnimAElegy' via digital distribution, at least for a while. Two years seems to be enough of a while to me, so here it is.

And because I'm a perfectionist, I went back in and remixed and remastered the songs. Aside of the drums, which were rerecorded using the same programming and arrangements but different drum sampling software, I left the recorded instruments as they were, but I couldn'thelp add a few bits and bobs on some songs, to create even more of an atmosphere, and replaced some effects with ones that did a better job at getting me the sound I wanted.

Other than that, it's the exact same album, even if its sound is different. I hope you'll like it.

P.S. When you buy the album, you get all the album artwork to make your own CD if you like. You can download the entire album in CD quality WAV format, so there's no difference to a real CD if you burn the songs on a CD-R. And I've included the CD artwork as well, just in case you have a CD printer, or have access to one. And since some people were unable to decipher the lyrics in the CD booklet, I've also included a PDF file with the lyrics to all songs in a more traditional font.