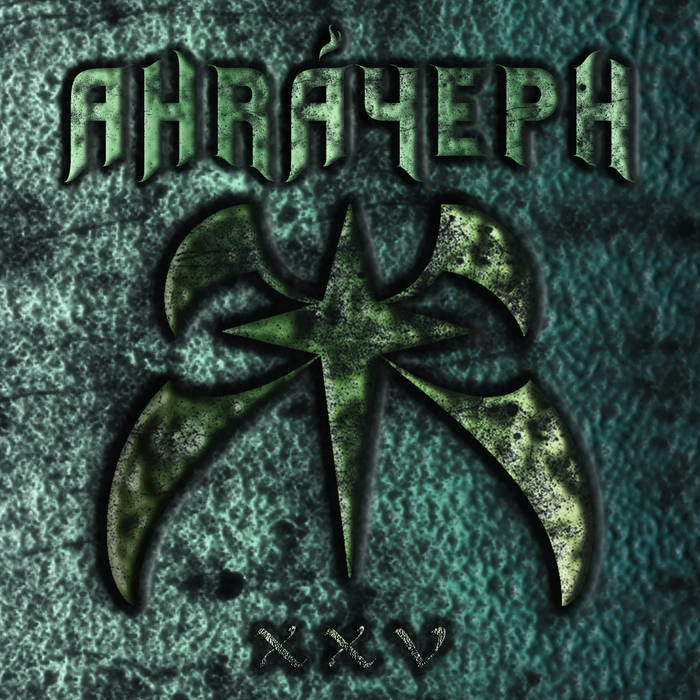 I originally intended to release 'Ever The Sun' and 'Ever The Stars' last April. However, I didn't find the right angle to write the lyrics, even though the music was ready. So I decided to let things lie until the Muse struck me with inspiration, which finally came a few months later, once during a bout of extraordinarly - well, not so much anymore for the past five years or so; climate change *is* real - bout of hot weather with a scorching sun (little was I to know that the rest of Summer would be literally washed out by extreme rainfall), and once while doing one of my favourite passtimes : watching the sky at night while listening to the song which got its title from it.

And since I wanted to make up for the extended wait, I decided to tackle a cover song, my sixth so far. I always wanted to do a Depeche Mode cover, so the time felt right to do one. Several songs were considered, but discarded for various reasons ('Stripped', for example, was struck off because I couldn't hear myself singing 'Let me hear you make decisions without your television seriously). In the end 'Never Let Me Down Again' took me back to the days when I was still getting high and exemplified the feeling perfectly. Not only the druggy euphoria, but also the uncertainty of things always having the potential to go off the rails. Jim Morrison used to say that 'drugs are a bet with your mind', and he wasn't wrong, in spite of all the fiun I used to have. I both miss and don't miss those days. They were the best of times, they were the worst of times.

In addition, I realised this August, that I've been active as a professional musician - in the sense that I started to get paid for playing and recording music - for twenty five years this month, which marks my first ever headline gig in the last week of October 1996 and going on my first tour the week after.

Not only that, Crucifire also recorded its very first demo that month, and since that band was Ahrayeph's precursor and most of the demo's songs have since been re-recorded with mostly new lyrics and integrated into the Ahrayeph catalog, it's also Ahrayeph's twenty fifth birthday in spite of the different name. So what better way to celebrate those anniversaries than with new music? And whoever wondered about the E.P.'s title now knows why I chose it too.

So, here it is, the candle on the twenty fifth anniversary birthday cake. I hope you'll enjoy it as much as I still love making music.

On to the next twenty five years!

All songs written by Ahrayeph, except 'Never Let Me Down Again', written by Martin L. Gore